Cities and countries are considering investing in electric busses. The busses have many upsides – including for the environment and energy grid.

Dependable schedules and set routes are qualities that we, as passengers, appreciate about busses. If they are electric, the environment is also a big fan – as are the energy grid and energy utilities.

Research has shown that electric busses can prevent millions’ of tons of CO2 from ending up in the atmosphere. Furthermore, in China alone electric busses save as much diesel consumption as all the world’s car-size electric vehicles put together.

Utilities and energy producers are also big fans of electrifying public transportation. The busses’ combination of size and predictability make them a perfect buffer for the energy grid that can negate the need for expensive expansions of existing infrastructure. 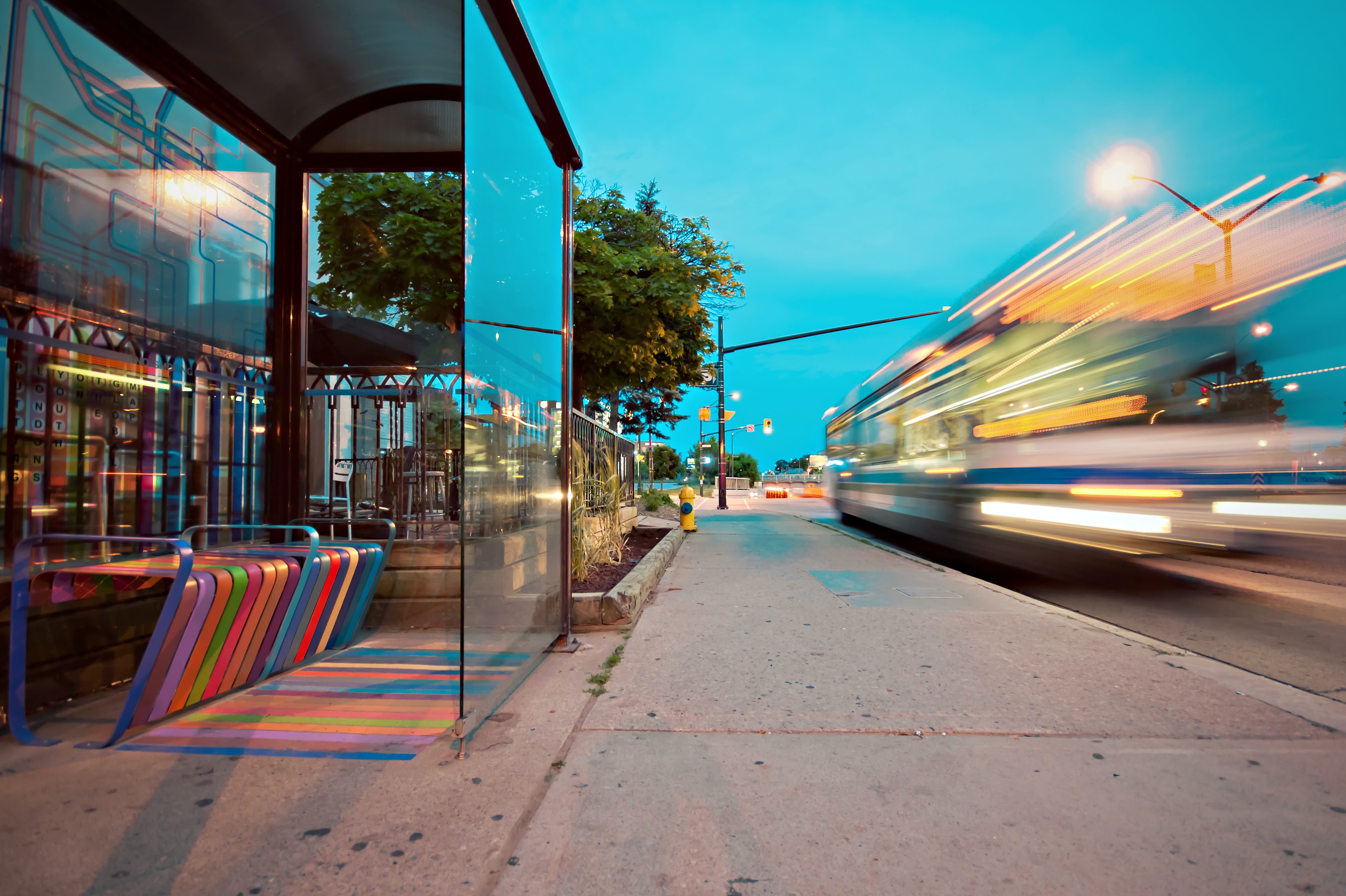 Towards the tail end of 2019, a host of new electric busses were introduced on routes 2A and 18 in Copenhagen, Denmark. They have been very well received – not least because they mean a 22% reduction of CO2 emissions for the Danish capital’s bus network.

The electric busses are expected to ferry approximately 6.5 million passengers around the city’s streets each year. They are viewed as a pivotal part of Copenhagen’s stated goal of becoming carbon neutral before the end of 2025. Another advantage of the busses is that they emit far fewer hazardous particles than diesel busses.

From a life-cycle perspective, electric busses will, under a variety of circumstances and conditions, reduce the use of fossil fuels by 32-46%. As electric grids integrate more power from renewable energy sources and charge efficiency increases (how much electricity is turned into power vs into heat during a charge), the advantages and savings will increase similarly.

Many places around the world, countries and cities are mulling over these advantages as contracts for bus routes come up for renewal. For example, in Denmark, where contracts for approximately four out of five routes will be up for renewal within the coming five years.

Lower environmental costs are likely going to be a weighty argument. Especially since it is backed up by the promise of monetary savings. One Danish municipality, Esbjerg, has estimated that replacing 29 diesel busses with electric busses could equal a 3,5 million kroner (roughly $500.000) yearly cut in costs.

Even taking communal payment for building a new bus terminal into consideration, it would still mean savings of about 1,1 million kroner a year.

Esbjerg’s savings could potentially be much greater with well-timed charging and the use of buses as a buffer in the electricity grid.

If each bus takes between one and a half and two hours to charge, and charging exclusively takes place at night, it is possible to match charging with optimal conditions. In other words, the buses can be charged when electricity is cheapest – or alternatively most environmentally friendly. This is one of the things that True Energy’s solutions can control and automate.

Our experience with the charging of electric vehicles tells us that every single bus could see substantial savings every day. And that is even before including the lower CO2 emissions.

If you would like to hear more about the exact savings you can expect, we encourage you to write or call us.

With all the advantages in mind, you might be wondering why electric busses have not already conquered the world. One reason is that there are still challenges to overcome. Many of the challenges revolve around coordinating charging and incorporating the buses as part of the electricity grid. Put bluntly, current grid infrastructure needs assistance in order to integrate the busses.

One option is to undertake expansions of energy infrastructure. However, that is both expensive and time-consuming. True Energy’s solutions provide a different avenue. Thanks to our automatic SmartCharge charging, busses can charge when electricity is cheapest and most climate-friendly. This is often during times where energy use is traditionally low, such as the middle of the night. At the same time, our solutions can integrate the buses as a buffer in the electricity grid, thereby potentially increasing savings.

The buffer function works by automatically starting and stopping the charging of vehicles when there is an imbalance in the electricity grid. This reduces the impact of fluctuations in demand for electricity (typically stop-start times are no more than a few minutes at most and often just last seconds).